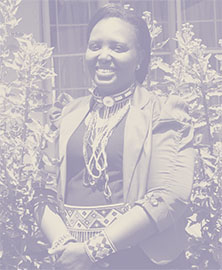 In the shadow of the pandemic (engelska)

Dr. Mukwege (DR Kongo) will high-light some perspectives on how the world is changing, affecting the poor and underprivileged. He will be speaking on the shrinking democratic space. All over the world we have seen more measures to systematically target different voices, resulting in the shrinking of space for civil society organizations, including human rights groups, activists, and academics. And these efforts to restrict civil space have just received a boost from the global pandemic we’re now facing, where people in power take advantage of the situation and put laws in place that restricts freedoms. He will also adress the view the role of the church and us as believers in the work for justice? Why is silence not an option?

During Pandemic the situation has become worse for the Evangelical Christians in different parts of the world. How does the situation looks like for religious liberty in the world today? What kind of perspectives can we see in the closest future concerning discrimination and persecution on religious grounds in Europe, Eurasia, Africa and Asia? Are we entering more difficult times? What can we do to support the people, who are suffering because of their faith?

He chaired the Board until 1999, before being appointed  Chief Executive, a position he held until moving into the role Founder President in September 2020.

He works closely with the Prime Minister’s Special Envoy for FoRB, the UK All Party Parliamentary Group on FoRB, the International Panel of Parliamentarians for FoRB and is also a member of the UK FoRB Forum Steering Group.

He has chaired the Religious Liberty Partnership (RLP) – an international network  of around 70 Christian organisations working for religious freedom, from over 25 countries – since its inception in 2006.

He advises the British Foreign Secretary on FoRB issues, as a member of his Human Rights Advisory Group, and worked closely with the Bishop of Truro on his Independent Review into FCO support for persecuted Christians.

He has regularly testified in both the UK and European Parliaments and also at Congressional Hearings on Capitol Hill.

For the past forty years Mervyn has traveled widely to countries where Christians and other religious minorities suffer persecution because of their faith.

He is an internationally known, inspirational speaker, speaking out on behalf of persecuted minorities.

Mervyn was appointed a Companion of the Most Distinguished Order of St Michael and St George (CMG) in HM Queens 2019 New Year’s Honours List, for services to Human Rights and Freedom of Religion or Belief.

Mervyn lives in the UK, on the Hampshire/Surrey border and is married to Wendy (Regional Head of Quality and Patient Safety for Virgin Care) and they have two children. Amongst his other activities he serves as a Governor of Monkton Combe School in Bath. 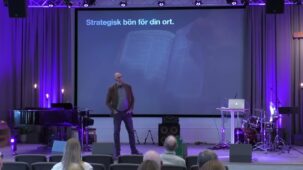 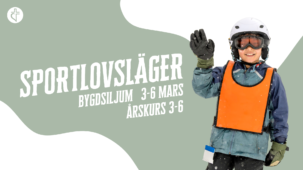 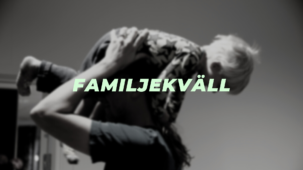